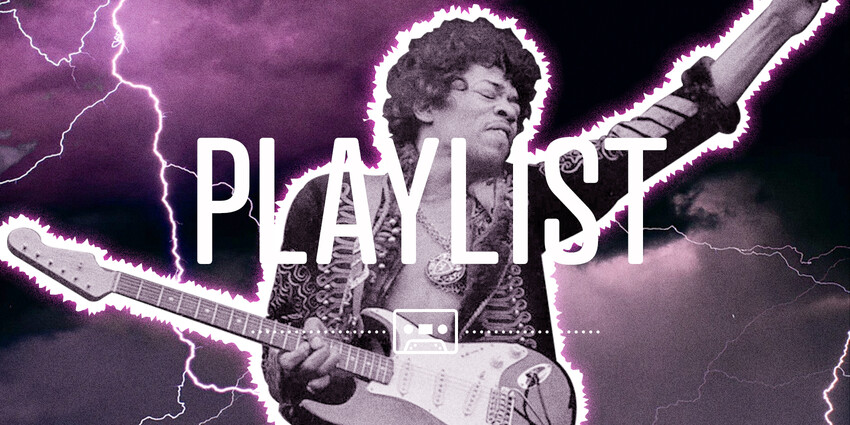 The theme this month is underdog. We all love a good redemption story, we tend to root for the longshot. From ancient myths to modern day comic books (ahem… I mean graphic novels), we are just wired to derive deep satisfaction from watching the unexpected or disadvantaged win—we always savor a good upset. At least in fantasy. Our stories almost always reflect this affinity for the darkhorse. For a more academic examination, Joseph Campbell exhaustively explores these ideas in his book “The Hero with a Thousand Faces”, the underdog idea is elemental to his “monomyth” framework he calls the “hero’s journey”. This infatuation we have is equally as represented in musical narratives, from the hard luck stories of the blues, to the protest themes of folk, from the declarations of defiance in hip-hop, to the misfit tales of independence in punk. Stories of underdogs challenging the winners is as fundamental to modern music as the chromatic scale.

The theme this month was selected by the Edinburgh chapter. The contributions of Scotland to the world of contemporary music is without question. I mean, it’s the birthplace of ¾ of the greatest hard rock band of all time AC/DC. But I digress, we are talking about Edinburgh specifically. I had a wonderful time researching bands from the capitol city. I had no idea the Bay City Rollers were from Edinburgh, I always just assumed they were from the USA. Don’t get too excited, these bubblegum gents didn’t make it on the list, a little too saccharine for my taste and anyway I couldn’t find a good underdog-themed song in their repertoire. Alternatively I was delighted to discover The Revillos were Scottish. I’m a fan, and their rad upbeat rager “Rev Up” has always been one of my favorites and part of any upbeat 80’s dance party I’ve DJed. The band was previously called The Rezillos; both incarnations are great. Following that thread, post-punk seems to be where I found the most interesting Edinburgh bands like Joseph K, Rote Kapelle, Boots for Dancing and Fire Engines. The influences of these bands can be heard in the 2000 era indie dance bands like The Rapture, !!!, Hot Chip and fellow Scots Franz Ferdinand. I’d be remiss not to include a few contemporary Edinburgh artists to round it out. First, I stumbled across Jane Blanchard on Bandcamp, her latest single “Missing Me” has a lot of what I like, sparse plotting beat, noisy guitar, and ghostly vocals. It sounds like her fragile voice is just barely tuned in from a distant radio signal, or from under the sea. Finally, I have been following Young Fathers for a while, in fact I think they have been on previous playlists. I included “Turn” from their 2018 record “Cocoa Sugar”, the song is a dedication to overcoming adversity and repression, I love the refrain, “I didn’t work this damn hard to stay where I belong”. This is of course just a sampling, there is so much more to discover from the Scottish capitol.

This playlist is dedicated to the lost causes, the doomed, those least likely to succeed—the theme this month is underdog and the undercurrent is upset. With songs like Ike & Tina’s dynamic cover of CCR’s “Proud Mary”, LL Cool J’s comeback anthem “Mama Said Knock You Out”, Destiny’s Child’s defiant declaration “Survivor” and Dreamville’s all-star collab “Under the Sun”, against all odds, these songs should inspire even the most hopeless among us.

See you next month with another playlist. Thanks for listening. If you are enjoying these playlists please share them, say hi on Twitter, and follow me on Spotify. 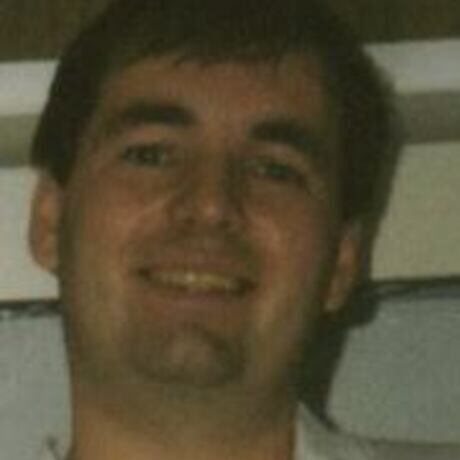 Hello. I very like sing songs and listen music