See for yourself
All Talks Individuals Chapters
cvl 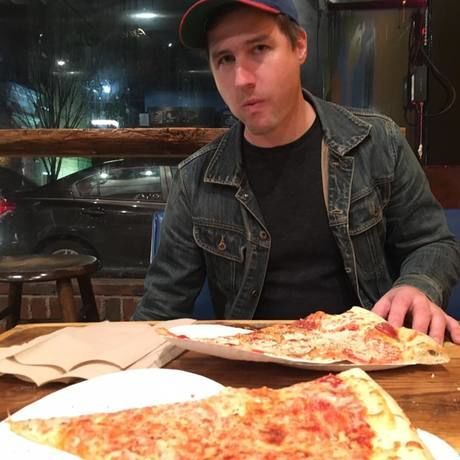 Under the influence of LSD, starting pitcher for the Pittsburg Pirates Dock Ellis threw a no-hitter against the San Diego Padres 2-0 on Friday, June 12, 1970 in the first game of a twi-night doubleheader at San Diego Stadium. The Pirates flew to San Diego on Thursday, June 11 for a series against the Padres. Ellis reported that he visited a friend in Los Angeles and used LSD "two or three times." Thinking it was still Thursday, he took a hit of LSD on Friday at noon, and his friend's girlfriend reminded him at 2:00 PM that he was scheduled to pitch that night. Ellis flew from Los Angeles to San Diego at 3:00 PM and arrived at San Diego Stadium at 4:30 PM; the game started at 6:05 PM.

Ellis threw the no-hitter despite being unable to feel the ball or see the batter or catcher clearly. Ellis said his catcher Jerry May wore reflective tape on his fingers which helped him to see May's signals.

I have realy good spelling.

The capitol of Idaho.

How to draw Spongebob Squarepants poorly from memory.

A.D. Carson To Carry On A Fight: Invisibility, Sleepwalking, & The Fire This Time

Sean Duncan Down With Games! Rethinking Play in Everyday Life

Matt Shields Chaos In The Classroom