See for yourself
All Talks Individuals Chapters
den 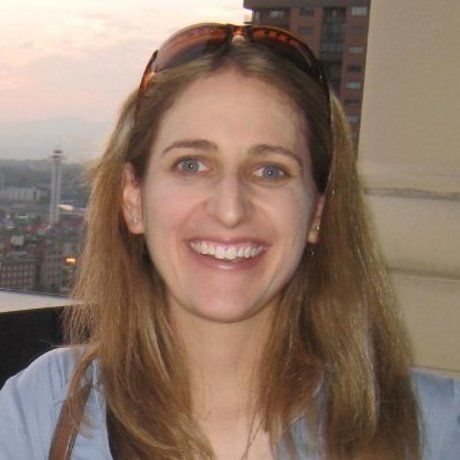 A seasoned creative strategist, marketer, and producer, I drive growth through innovation with a focus on new technology, emerging platforms, and applications. Passionate about the next frontier of consumer engagement, my expertise resides in crafting groundbreaking integrated marketing solutions that connect users with television, film, and brands.

Previously, I resided in New York City, where I worked for HBO and produced award-winning integrated consumer marketing campaigns for films, miniseries, and documentary films for titles that included The Pacific, John Adams, Recount, and The Alzheimer’s Project. Prior my role in Advertising and Promotions, I negotiated strategic licensing deals to drive revenue for HBO’s top-tier entertainment properties such as The Sopranos and Sex and the City.

Jessica hasn't saved anything yet.