See for yourself
All Talks Individuals Chapters
jhb 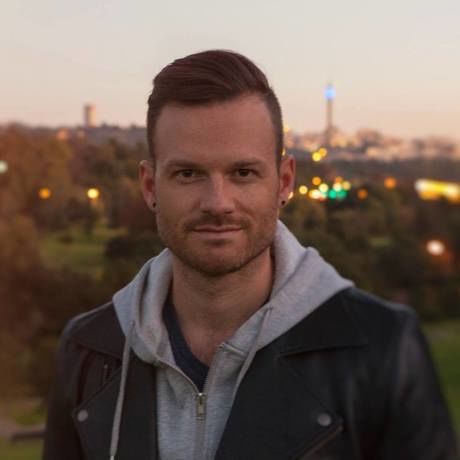 Living in Johannesburg, Gauteng.
You Might Know Me From

Justin Dingwall is an award-winning contemporary artist and commercial photographer. He is the author of the pictorial book Albus, which explores the aesthetics of albinism in contrast to the idealised perceptions of beauty.

Justin’s art has been exhibited around the world and his works is in the permanent collections of museums, institutions and private collections. He is represented in Europe, Australia and the Africa.

His project Albus, a series of beautiful composed portraits of Thando Hopa (a young lawyer-turned-model who has albinism) and Sanele Xaba has attracted attention internationally. The series has been featured on the BBC Global News, CNN with Becky Anderson, The Huffington Post, Wired Italy, The New York Daily News, Stern, Slate and SBS Australia and The Kind. Dingwall has exhibited in South Africa, Seattle, North Carolina, New York, Australia, Budepest, London, Spain, Germany, Paris and Equatorial Guinea. Dingwall started his career in commercial photography after graduating with a BTech Cum Laude in Photography from the Tswane University of Technology in 2004. His work has been published both locally and internationally. His commercial clients include Adobe, MAC Cosmetics, Avon, Imperial Car, Transact, Sony, Sasol, Safair and KFC. During the next few years he won numerous awards, including gold in the Fuji Film Awards for portraiture. He continues his journey of self-discovery through his lens…

“I do what I do for the love of new experiences. My imagery is not bound by language or culture. I want my work to speak for itself and for people to interpret it in their own way. I want people to be affected by my images... As long as someone is feeling something, I am achieving my goals.”

Justin hasn't saved anything yet.