Cathy Byrd Be the Picture of Positive Change 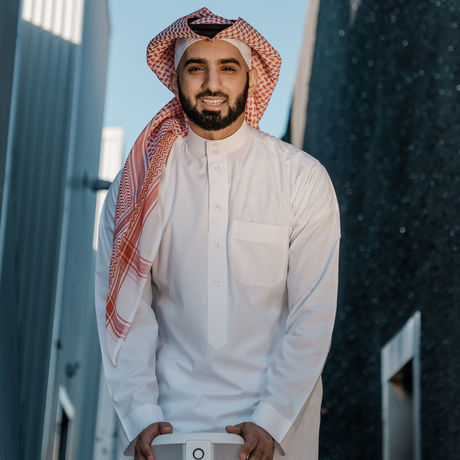 Abdullah Bahabri is an Electrical Engineer by profession graduated from King Saud University (KSU) in 2007. He has joined Entrepreneurship fellowship program in KSU in the year 2007. Abdullah worked as Business Development officer in EBRAM Investment before he founded NOTA NOTA in 2014. Abdullah got inspired by an interest of 3D printing and a conversation with a perfumer to create what he envisions “perfume Printer.” Then for three years, Abdullah hired the best teams around the world to create a NOTA NOTA concept. Abdullah’s passion in design led NOTA NOTA to get “IF Award” the famous, prestige product design award. NOTA NOTA had successfully launched summer 2018 in Selfridges-London, Printemps-Paris, and Papillion- Riyadh.