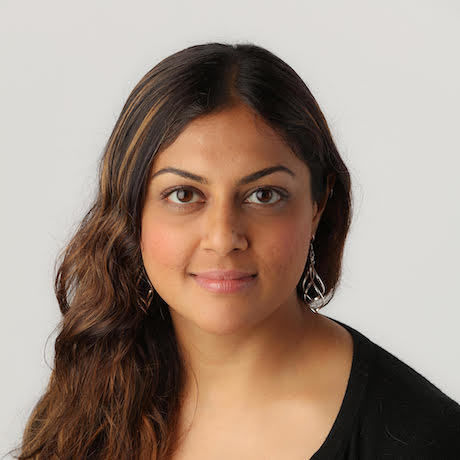 We’re so excited to invite Amy Padnani as our speaker for April’s theme of Inclusive.

Amy Padnani has been a digital editor at The New York Times for eight years. She currently works on the obituaries desk, where she launched Overlooked, a series telling the stories of remarkable people who never received a New York Times obit. The project has inspired a television series and has won several awards. Before The Times, Amy, who is a native New Yorker, worked as a reporter at The Star-Ledger, The Journal News, Newsday, the Staten Island Advance and the Herald News. Amy is passionate about diversity and serves as co-chair of The Times’s Asian Network, an employee group. She is also a runner and is co-captain of the Times Run Club.