Making a career in Performance Art

Sophie Grodin talks about moving from London to Copenhagen: Leaving her large performance art network and establishing a new one in a smaller city. 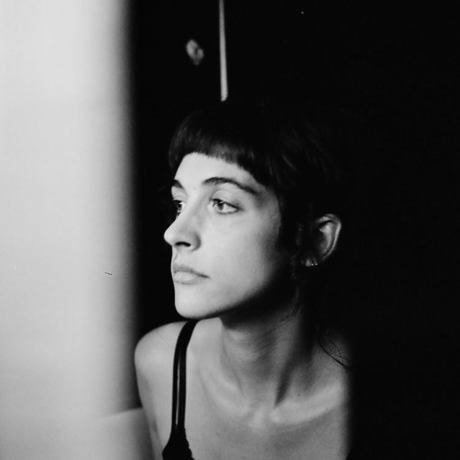 We are excited to announce Sophie Grodin, a collaborative performance maker who recently moved back to Copenhagen after 6 years in London.

Performance art is a performance presented to an audience within a fine art context, traditionally interdisciplinary. Performance may be either scripted or unscripted, random or carefully orchestrated; spontaneous or otherwise carefully planned with or without audience participation.

Sophie will be talking about the lack of confidence that comes with moving to a new place, the anxiety of not having the collaborators she is dependent upon and the challenges that come working with a genre of performance that is not as established nor acknowledged in Denmark as in London. Get more info about Sofie here: http://www.sophiegrodin.co.uk/

So, if you’re curious about theatre and what a collaborative performance maker do, join us Friday 26th of January. ✌

Nørrebro Teater is Denmark’s largest comedy-focused theater with seating for 620 guests each night. Located in the heart of Copenhagen’s most diverse neighbourhood, the theatre is known for its innovative approach to comedy, its laid-back atmosphere and its broad appeal. Nørrebro Teater presents entertaining and meaningful contemporary plays not afraid to tackle serious issues in a humorous way. Next premiere is the corrupt and crazy comedy ‘Revisoren’ (‘The Government Inspector’) with acclaimed Danish actors such as Thure Lindhardt, Benedikte Hansen, Mikael Birkkjær, Sarah Boberg, Ole Lemmeke and others. Premiere February 17 – more information here: http://www.nbt.dk/forestillinger/revisoren/