Elena Calistru On the need to become a funky citizen 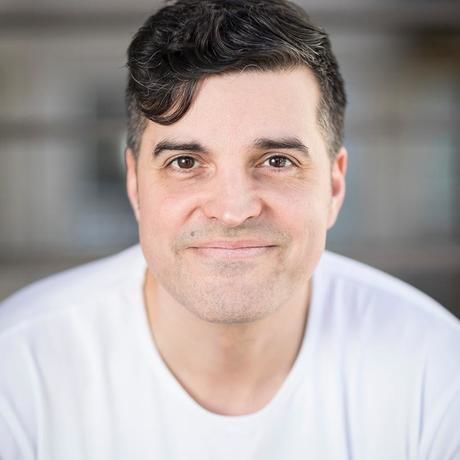 Aram Aflatuni is an award-winning producer and media pioneer. He is the co-founder and executive producer at Gutsy Media Ltd., a social enterprise dedicated to projects increasing Peace worldwide. He is known for his extensive Yle TV1 coverage in the Middle East, award-winning television programs such as Dragons´ Den, Hell’s Kitchen, and the Helsinki Eurovision Song Contest, as well as his penchant for international youth development and social action education. Gutsy Go––one of his major operations offering large-scale intervention youth training nationwide––was given the highest innovation award in Finland in 2017.