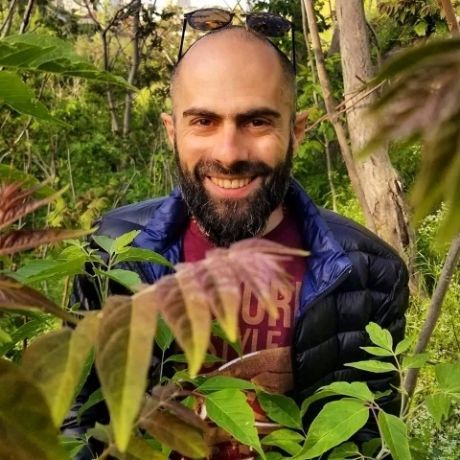 Arthur Sakhkalyan was born in 1982 June 27 in Armenia, Yerevan. In 2005, after graduating from SEUA as a radio-engineering specialist, Arthur worked as a 3D CG artist, designer-animator in Triada animation and motion design studio. Starting from 2010 Arthur became interested in therapeutic fasting and “body cleaning”. After “cleaning” his body, in 2010 Arthur became vegan and get acquainted with Doctor Haykaz Sargsyan who was ex. Chief Doctor in Hanqavan sanatorium and was traveling around Armenia and curing people with the help of traditional medicine mainly based on the food diet. Arthur took a lot of knowledge from Dr.Sargsyan and began practicing the curing techniques firstly on himself, and later on others. In 2012 Arthur started thinking about the creation of the Banjar concept, which aim was to teach people about vegetarian food, healing, detox and fasting. After seeing the positive effect of his treatment techniques in 2016, he started helping people to “clean” their bodies and get rid of various diseases, establishing the Banjar concept, where people all around the world are sharing their experiences (mostly in video format) about getting healthier through special food diets and get advice from Arthur himself.