Smith Hanes Be Obsessive with Details 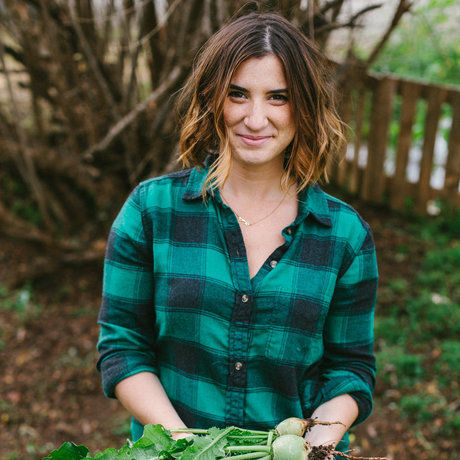 Tracey Ben Or is a creative entrepreneur who has founded and managed several small businesses, including Polka Dot Events, a New York City wedding planning company she has owned and managed since 2007 and featured in various press including New York Magazine, Style Me Pretty and Refinery 29. Tracey’s holds an MBA from Tel Aviv University and a BSc from Fordham University.

Contrary to busy city life, Tracey had always fantasized about living on a farm and working with animals and nature, so when she met her now-husband Rob and realized they shared that vision, she moved to Israel to take the first step toward their dream. Since her move in 2017, Tracey has worked on an organic vegetable farm in Israel and Tracey and Rob transformed their small lot into a backyard farm and host a podcast “Bet The Farm” documenting their conversations with farmers, homesteaders, chefs, and other interesting folks in the small-scale farming universe.