The Carol Channing of the Vagina Monologs

A wide ranging talk based around inclusive. 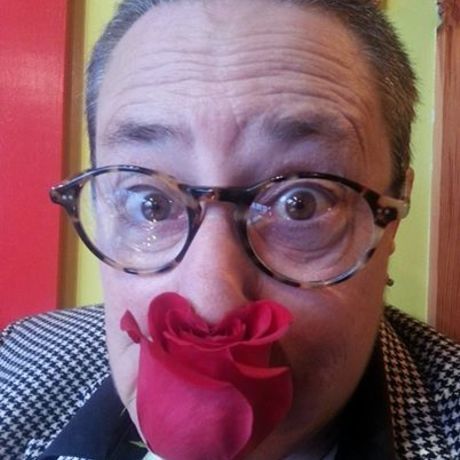 Babs De Lay replaced Roma Downey at the last minute to perform the Vagina Monologues in their debut in Salt Lake City two decades ago at the Capitol Theater. She had not seen the NYC production and was a bit worried that a) she’d have to memorize (she can’t) and b) perform naked (didn’t). After that sold out production Eve Ensler ‘gave’ the show to any non-profit in the world to produce during February (‘V-Day’) and to keep 90% of the proceeds for local programs fighting sexual assault against women. Babs directed and starred in shows every year since then from Park City to Weber State, the University of Utah, SLCC, and Westminster College, casted the first male reader, has worked with the largest casts on stage to read (30 this year at Westminster) in the Vagina Monologues history and included genderqueer/gender fluid, cisgender women, queer in all productions as well as humans from all age groups. VDay in Utah has since raised hundreds of thousands of dollars for women’s shelters in Utah, the Rape Recovery Center, YWCA, and YCC.