If you do what you love doing, life has a strange way of sorting itself out. 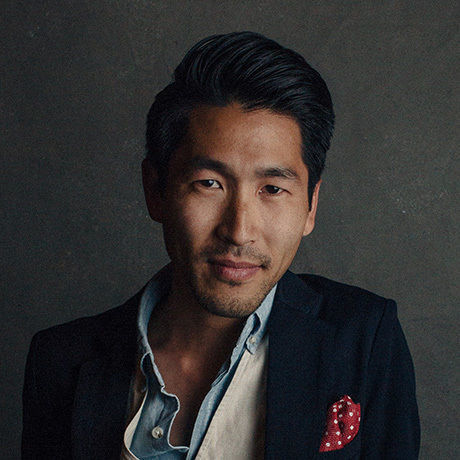 Bonjwing Lee is a writer and photographer based in Kansas City, Missouri.

Known for his distinct photojournalistic and storytelling approach to food and travel in particular, Bonjwing has sold his photographs commercially and in the art market. His photographs have appeared in numerous publications, including The New York Times, The Wall Street Journal, Architectural Digest, GQ, Food + Wine Magazine, Bon Appetit Magazine, and two cookbooks. His clients have included restaurants and luxury resorts and properties, both foreign and domestic; international products and service brands; and culinary events around the world.

In addition to writing the blog, “the ulterior epicure,“ Bonjwing is a published cookbook writer. His writing has also appeared in numerous publications, including Food + Wine Magazine, as well asDrift Magazine, and Ambrosia Magazine, both for which he serves as an editor.

Bonjwing holds a Bachelors of Science in Radio, Television, and Film from Northwestern University and a Juris Doctorate from the University of Michigan Law School. Prior to taking up a career as a full-time photographer and writer, he worked in Hollywood as a web producer for film studios, as an aide to a U.S. Senator in Washington, D.C., and practiced corporate and private aviation law in Kansas City.

Success is not money and money is not success. — Bonjwing Lee

Focus on quality. Quality is the goal of all craftsmen. — Bonjwing Lee

Quality is the goal of all craftsman. — Bonjwing Lee