Finding Flow in your Every Day

Mike Capsambelis All the Awesome That Money Can Buy 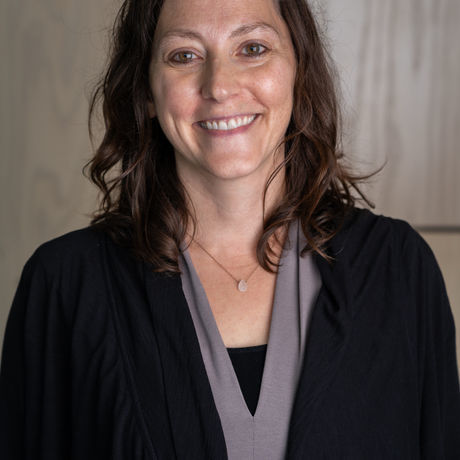 Brenda Weiler is the owner and founder of ecce yoga, a studio based in downtown Fargo since 2007. She recently relocated her business to a mid-century building downtown that she and her husband Derek renovated in 2019.

Her yoga practice began 18 years ago as a traditional Ashtanga Yoga practitioner and teacher in Portland, OR. She teaches restorative, yin, prenatal and flow classes and hosts monthly community building gatherings like Song Circle, film nights and dance parties.

Brenda spent 12 years as a touring singer-songwriter, releasing six albums under her name. She also has dedicated herself to suicide prevention and wellness work after the loss of her older sister to suicide in 2005. She is most proudly the mama to a beautiful girl named Ruby.