Get Lost Daily to Fully Immerse Yourself 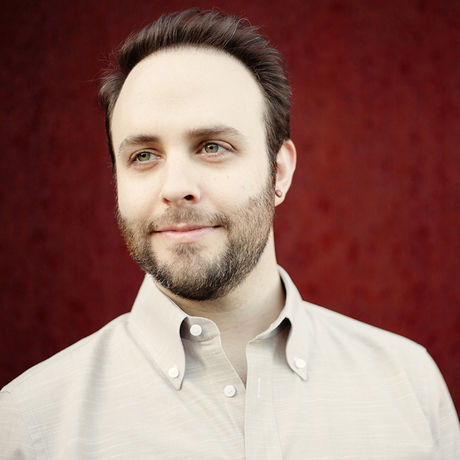 Brendan Shanley is a multidisciplinary creative with 15 years experience in visual design, photography, and brand strategy.

In 2009, Brendan combined his passions for music and photography to start the online publication Lost In Concert, which focuses on capturing once in a lifetime concert moments in photography and writing. The collective has grown to be in multiple major cities across the country and continues to grow as it celebrates 10 years.

After relocating to Seattle from Chicago in 2014, he took his independent creative efforts at Lost In Print, his multi-faceted design studio, to a full-time pursuit.

A believer and supporter in his local communities, Brendan has served on the Board of Directors of AIGA Chicago (2010-2013), as Chapter President of AIGA Seattle (2016-2018), and currently serves the national community as part of AIGA’s Chapter Advisory Council.

Brendan’s work spans a variety of industries, and includes clients such as: Microsoft, Starbucks, Nordstrom, CHI Franciscan, Sounders FC, Holland America and Princess Cruises, and Martin Audio. His works have been featured at the Chicago Cultural Center, in Acoustic Guitar, Live Sound International, Front of House, and Photo District News magazines, as well as various galleries.

Brendan is an Eagle Scout, a wannabe sommelier, and he’s always on the look-out for the next story to tell.

“Luck is essentially a combination of preparedness, openness, and follow through.” — Brendan Shanley