Gothenburg host
This Could Be You

Carl-Henrik Monrad-Aas give a voice to silence, speaking about its importance for creativity

Shapeshifting between strategist, copywriter, poet and environmentalist, Carl-Henrik Monrad-Aas still wonders what he’s going to be when he grows up. 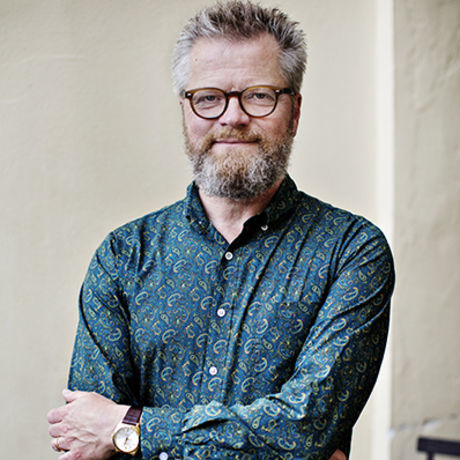 Carl-Henrik Monrad-Aas is an explorer of the mind who looks for hidden truths and untold secrets in the world around us. Shapeshifting between strategist, copywriter, poet and environmentalist he still wonders what he’s going to be when he grows up. In his talk he give a voice to silence, speaking about its importance for creativity.

The beauty of silence is that you can dream when you're awake. — Carl-Henrik Monrad-Aas

Silence isn't measured in decibels. It's measured in the degree to which you are present in the moment. — Carl-Henrik Monrad-Aas

Look at silence as a potential universe. The seed of something. — Carl-Henrik Monrad-Aas

Some valuable things that are lost in the fire of constant noise are the roots of original ideas. The long exploring thoughts that you can have when you are not interrupted, when the mind goes on long meandering journeys without a destination. — Carl-Henrik Monrad-Aas

Visual noise steals our thoughts and our capacity to focus. There is so much visual noise that our own internal film production unit is going out of business. — Carl-Henrik Monrad-Aas