Caroline Randall Williams challenges us to look inward and invite the discomfort that comes with being inclusive. If it’s not painful, then you aren’t fighting hard enough.

As someone who has been southern in northern spaces, is black in mostly white spaces, and is a woman in a patriarchal space, Caroline Randall Williams has the peculiar luxury of representing “otherness” in multiple ways and is unusually well-equipped to judge inclusiveness. Caroline evaluates a system’s inclusiveness by the answers to the questions: Do I feel included? Do I have to do the work to make myself feel included - or is somebody else welcoming me, hearing me, and seeing me? Caroline sheds light on the fact that it can not be that historically “other” people are solely responsible for their sense of welcome at the table. If you want to truly be inclusive, you have to get uncomfortable and self-examine. Otherwise, you’re not doing it. And, being inclusive doesn’t just require a new answer to an old question; it requires an apology for the old approach. 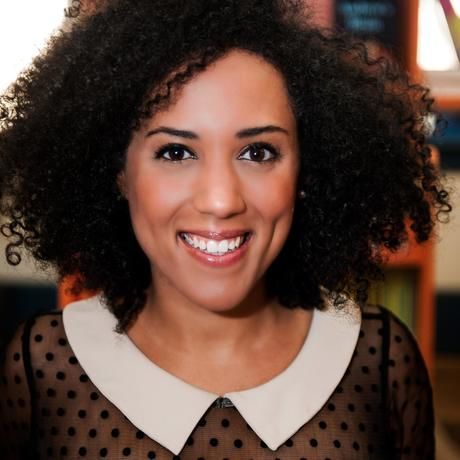 Caroline is an author, poet, and academic whose 2015 book “Lucy Negro, Redux” was recently re-released by Third Man Books and adapted into a ballet. In addition to her books of poetry, Caroline also co-wrote a cookbook with her mother, author Alice Randall, in 2015 called “Soul Food Love.” That book received the NAACP Image Award in Literature and led Southern Living to call her one of the “50 people changing the south.” Recently, she was featured on the cover of the Nashville Scene’s 2019 “People Issue.”

She currently teaches writing at two area colleges, setting a few days each week aside to write. Her work deals with issues of race, place, and otherness; and the many reasons we’re so incredibly excited to welcome her to the stage for this month’s exploration of “Inclusive” may best be summed up by Caroline herself, quoted in the New York Times:

For Ms. Williams, the goal is to inspire: “I hope anyone who is any kind of other will see us three women of color in these traditionally white arts — bluegrass music, classical ballet and Shakespearean theater — and say ‘they belong there, and I do, too.‘”

Hosted by The Cowan