Carel Huydecoper Time through the ages

Chentell Shannon from Convivial Production opens up about her experience developing a company that reflects a symmetry between personal and business values. 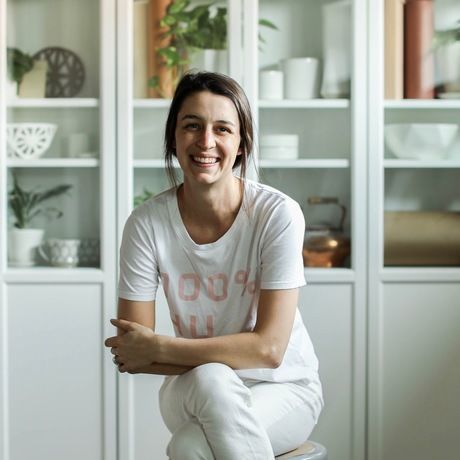 Born and raised in Hawaii. Chentell Shannon moved to Chicago to pursue a degree in Community Art, Urban Studies and Ceramics (2009-2013). She was later convinced by her now husband to give Kansas City a chance post graduation. After a year, Chentell has found Kansas City to be a place uniquely supportive and accessible for both artists and entrepreneurs. It is in this context that she began developing the first Convivial products in 2013, quit her job in 2014 and has been running to build the company ever since.