Everything depends on context

Cristian Gog speaks on the importance of context

‘I strongly believe in two things: nothing is accidental and everything depends on the context. The context represents all the details and everything around us. Based on these, our mind creates some suggestions which become those beliefs that shape our reality. When you live in a context that does not help you become what you want, it is your job to change it.’ Cristian Gog 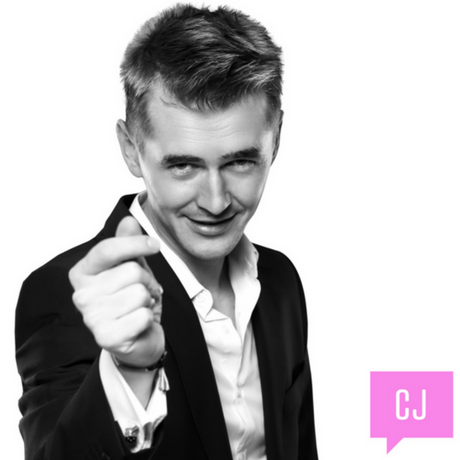 Born in Câmpeni (Alba County), Gog discovered his passion for magic tricks as a young child. During the university years his interest was picked by a branch of the performing arts called mentalism. In 2012 he appeared in the TV competition Românii au talent. He impressed both the judges and the audience starting with the audition and continuing with the semi-final and the final.

Cristian offers to his audience the experience of bewilderment, of puzzlement. Come and meet him for a good cup of coffee on the 15th of December at ClujHub.