Designing for the Experience Age 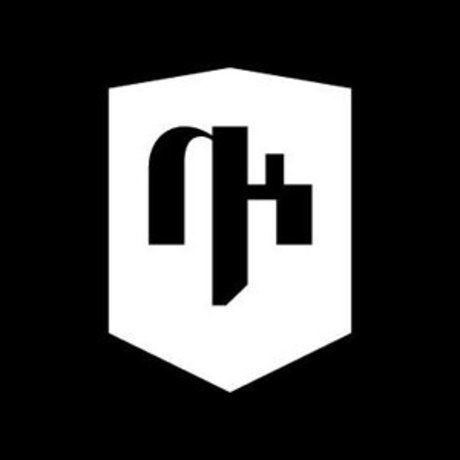 Designing for the Experience Age. How Virtual and Augmented Reality will become the next platform for connecting brands and consumers. North Kingdom will show some of their work with global clients on exploring how VR/AR can become a platform to innovate products and services.

About the speakers David Eriksson. Chief Creative Officer / Co-founder of North Kingdom. David operates from the North Kingdom HQ in Skellefteå, far up north in Sweden. From there he has been overseeing most of North Kingdom’s work for clients such as adidas, Disney, Google, Lego, Ferrari, Vodafone, AT&T, HBO, Warner Brothers, Toyota & Ericsson. Lately his focus has been in developing the North Kingdom mixed reality offering. North Kingdom has been a pioneer in developing Augmented and Virtual Reality since 2010 for clients such as GE, Disney, Vodafone, McDonalds, FX/American Horror Story and Google. During his career he has won numerous prestigous awards such as 7 gold Cannes Cyber Lions, 1 black and yellow pencil in D&AD, 6 golds in One Show, 2 Grand Awards + 3 Gold NY Festivals, 2 Gold Clio Awards, 2 SOTY and 3 PCOTY FWA, 5 golds LIA, and more.

Felix Hill. Art Director North Kingdom. Felix has been creating digital experiences since 2009, working with global clients like Netflix, Google, HBO, Paypal, Lego and Warner Brothers. The core of his work is centered around creating innovative experiences, services and products that will play a meaningful role in people’s lives.

Based in Stockholm, Felix is also actively participating in nurturing the advancement of education programs at Hyper Island, the school which he graduated from after completing an internship at digital agency Firstborn in New York. Along the same line he has also contributed to various learning platforms like Project Of How, a library of creative methods to improve creative output, as well as global trend report Changes Of Tomorrow.