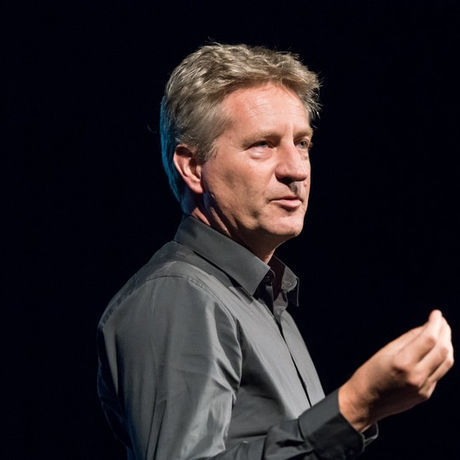 Edo van Dijk (The Netherlands, 1962) is design consultant, creative director and co-founder at Edenspiekermann. He studied Graphic Design at Indiana University of Pennsylvania, USA and Industrial Design at the Design Academy in The Netherlands (BA with Hons).

After 10 years as brand identity designer and team lead, Edo became partner and creative director at Eden Design & Communication in Amsterdam. In 2004 he joined Eden’s management team and in 2009, he became managing partner of the Amsterdam office of Edenspiekermann, shortly after the merger between Eden and Erik Spiekermann’s Berlin-based design agency.

Today, Edo runs the Singapore office of Edenspiekermann, is a strategic design consultant for various clients, and a speaker and guest lecturer on various national and international stages.