The Power of Relational Intelligence

Lost at work? In this talk, Esther Perel dives into how relational intelligence can guide us toward well-being and success. 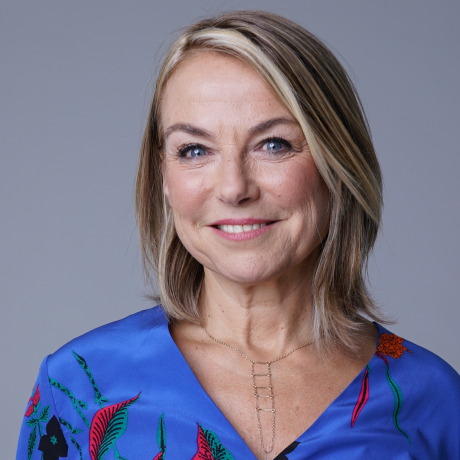 Lost at Work? Learn How Relational Intelligence Can Guide Us Toward Well-Being and Success With Esther Perel

New York Times bestselling author Esther Perel is recognized as one of today’s most insightful and original voices on modern relationships. As a psychotherapist, Perel has helmed a therapy practice in New York City for more than 35 years. In parallel, she serves as an organizational consultant for Fortune 500 companies around the world. Fluent in nine languages, Perel’s celebrated TED Talks have garnered more than 28 million views and her bestselling books have been translated into nearly 30 languages. Perel is an executive producer and host of the award-winning podcast Where Should We Begin?. Her new podcast, How’s Work?, focuses on workplace dynamics and launches in the Fall of 2019 exclusively on Spotify. Learn more at EstherPerel.com.

Relationships are harmony-disharmony-repair, connection-disconnection-reconnection. It's in the reconnection that the trust gets built. You have to have a rupture in order to actually build the trust. — Esther Perel

One person can take risks better when there is someone next to them who actually manages and assesses the risk. — Esther Perel

You can only do something because you have another one next to you who is doing that you don't want to do or can't do or deny its importance. — Esther Perel