Harlan Pruden talks about the representation of the subjects of discussion at every table.

If you create spaces which honour, value and celebrate the least valued within your community, we all benefit. 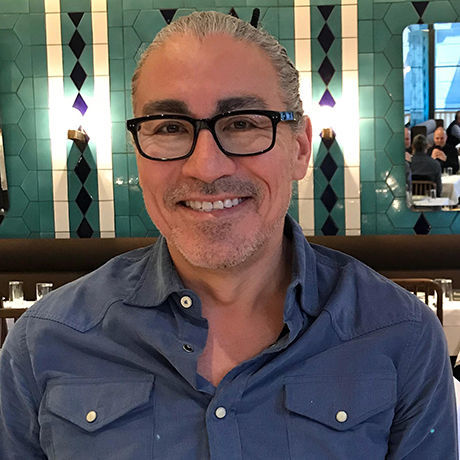 Harlan Pruden is a proud member of the Cree Nation, or nēhiyaw in Cree. Harlan’s mother is from the Beaver Lake Reservation and father from the Whitefish Lake Reservation, both located in northeastern Alberta – Treaty 6 territory. Harlan works with and for the Two-Spirit community locally, nationally and internationally. Currently, Harlan is a Ph.D. student at University of British Columbia and an Educator at Chee Mamuk, an Indigenous public health program at BC Center for Disease Control. Harlan also the Managing Editor of the TwoSpiritJournal.com, an interactive multi-platform Two-Spirit media/news site, and a member of the Board of Trustees for the Vancouver Public Library and was just appointed as an Advisory Member for the Canadian Institutes of Health Research’s Institute of Gender and Health. Harlan also serves as a representative to the International Indigenous Peoples Working Group on HIV/AIDS. Before moving to Vancouver, Harlan was a co-founder and Director of the New York City’s NorthEast Two Spirit Society. In August 2014, I was appointed by President Obama to the US Presidential Advisory Council on HIV/AIDS (PACHA) and provided advice, information, and recommendations to the Secretary of Health & Human Services and the White House. (In December 2018, Harlan was (happily) fired from PACHA by Trump via Fedex.)