How Honesty Became My Muse

This is Jannica Honey’s inspiring story of photography, humanity, and womanhood. Starting with her project going behind-the-scenes of an Edinburgh strip-club, followed by her journey into the highly secretive world of the Orange march, her work on a Mowhawk reservation and finally sharing her most recent and ambitious project, When the Blackbird Sings - Jannica tells the story of how these images came about. Behind these photos is hours, if not days, of honest conversations with no topic out of bounds. Photographer and subject are co-creators of both dialogue and image. “If you lose honesty, you lose touch with your photography. With your subjects… I went in honest. I think having a hidden agenda should be illegal.” 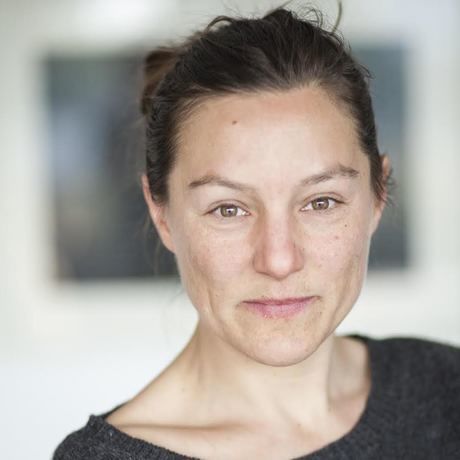 How honesty became my muse

Swedish-born Jannica Honey moved to Edinburgh to study photography and digital imaging after completing a BA in Humanities (anthropology & criminology) at Stockholm University 1998.

After building extensive editorial experience as The List Magazine’s in-house photographer, where she shot more than 20 covers and covered the full-spectrum of arts, travel, food and events, she began focusing on more challenging subjects in a series of photo essays. In 2011 Honey spent several months photographing lap dancers in Edinburgh for an exhibition premiered at the city’s Festival Fringe, providing a candid and unusual perspective.

The following winter she visited the Mohawk reservation in Kahnawake (Montreal) portraying residents including chiefs, peace officer and drug dealers. Later that year she returned to her native Stockholm to document the life of a group of ageing amphetamine addicts, a community her recently deceased aunt had belonged to.

In the summer of 2013 Honey was given unprecedented access to photograph the Orange Order’s controversial parade through Glasgow, capturing both the marchers and by-standers.

A significant proportion of her recent work has focused on musicians (subjects include The Killers, Emma Pollock, Frightened Rabbit, The Horrors and Young Fathers) with her photographs appearing in The Guardian, LA Times, Aftenposten, Svenska Dagbladet, The Scotsman, the Sunday Herald, Vogue, Dazed & Confused, Tank, Aesthetica Magazine and Swedish Gaffa.

Honey’s latest project was her most ambitious to date and saw her working within the constraints of twilight as the only light source and only shooting on the new and full moon over 12 months.

When the Blackbird Sings started when Honey felt compelled to reaffirm her own ‘feminine voice’ in the face of personal challenges and male-dominated political events - in particular the recent death of her grandmother and the US elections. By basing her shooting schedule on moon cycles - an intrinsic feminine rhythm - Honey channeled the earth’s natural rhythms into her work, and explored her own reconnection to womanhood and femininity.

’When The Blackbird Sings’ portrays the multiple aspects of the female cycle through photographs of women and nature (Sweden/Scotland).

In this talk, Jannica will approach the topic of Honesty by discussing however you need to “bare it all” to be honest.

my story made them open about their story — Jannica Honey

Connection is going to overrule all kinds of ideas. — Jannica Honey

That's how we connect, we find out something about the other. — Jannica Honey