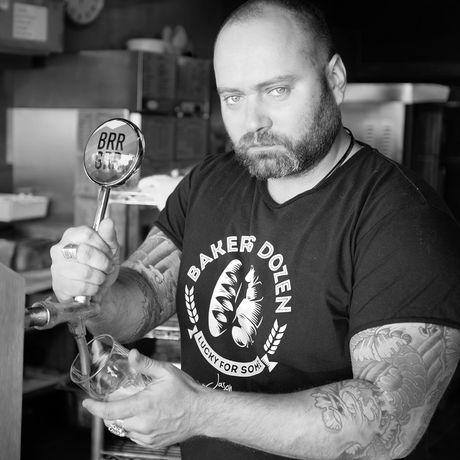 To those who’ve tasted his scrumptious creations Jason Lilley, owner of Jason Bakery, is somewhat of a cult figure in Cape Town’s bread and pastry circles. Aside from doughy things, which makes him all warm and fuzzy inside, Jason also holds a soft spot for craft beer in his heart, and he has managed to strike gold and turn his two passions into his bread and butter so to speak.

For over a decade he has dedicated his career to reinventing old favourites and classics in a truly South African way. No matter what your taste buds’ weakness is - be it a sweet pastry, a sushi sandwich or a curried cauliflower salad - Jason’s menu is masterfully put together and you’ll be sure to find something to satisfy your every mood and craving.

“Captain Bread”, as he so aptly calls himself, has proven that he is a force to be reckoned with and has made quite a name for himself since his artisanal bakery carrying his name first opened its doors on Bree Street in 2007.

Since then he has opened a second sweet spot in Green Point and to avoid disappointment you best be there early because it’s always bursting at the seams with loyal customers trying to get their hands on his unique and mouth watering doussants, freshly baked breads and ‘eggies’. 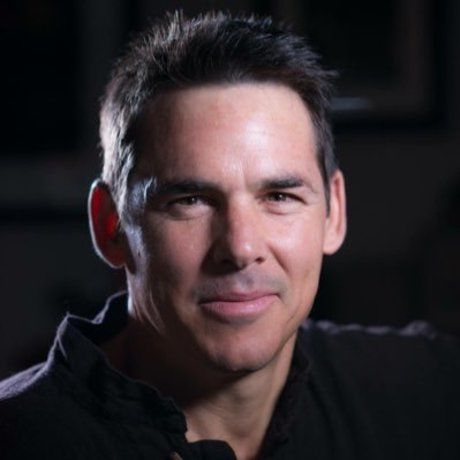 That sourdough? It is truth - the-honest-to-goodness-version of sourdough you get. Jason you’re a beautiful man. Love the passion. (Not gay, just love those sustained tenets of creative energy: love,passion,truth!)

Hosted by Friends of Design - Academy of Digital Arts