JJ Gordon Let's Be Honest with Each Other

Santa Fe host
This Could Be You 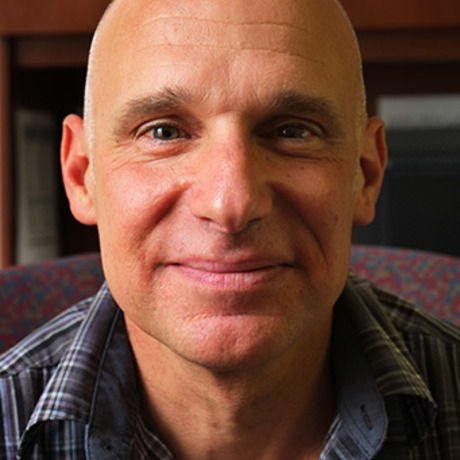 Jeffrey Pappas, Ph.D., was born and raised in Worcester, MA, and attended college in Provo, Utah, at Brigham Young University, where he studied political science, literature, and history. After BYU, Dr. Pappas worked for the Massachusetts House of Representatives. In 1992, he enrolled at Baylor University, earning an MA degree in American Studies. He then joined the National Park Service as a ranger in Yosemite while earning a Ph.D. in American Indian and Public History from Arizona State University. From 2007 to 2012, Dr. Pappas split his year between Yosemite and Colorado State University, where he taught classes in modern United States history, public history, and history of America’s national parks. Appointed by Governor Susana Martinez in July 2012, Dr. Pappas is currently director of the Historic Preservation Division and the State Historic Preservation Officer for the State of New Mexico.