Grab the Reins and F*cking Do it

Jessica Hische speaks on the intersection of arts and technology through the lens of web typography.

Jessica seduced a packed house with her enthusiasm and colourful language, sharing personal perspectives on the importance of typography as an example of the intersection of art and technology. Commenting on the stupidity of the question “What is your favourite font?” Hische encouraged attendees to stare closely at type, to learn how to select and use type well to express meaning, and most importantly, how to actually use the hidden technology that goes into type design and production. She passionately appealed to the audience to advocate for the value of type design, fearing the alternative being a decline in awesome type.

Focusing on issue of technology, Hische explained that even as “just a letterer” she learned how to code for the web and learn new type design applications. In her opinion, learning tech is not only fun, but designers are lazy if they don’t. In the audience was Hische’s friend Jon Tan, designer and co-founder of Analog, Mapalong and Fontdeck, whom she dragged on stage to engage in a casual conversation about the art and tech behind typography, as well as the value of creativity and hard work it takes to produce something like a font that many take for granted. 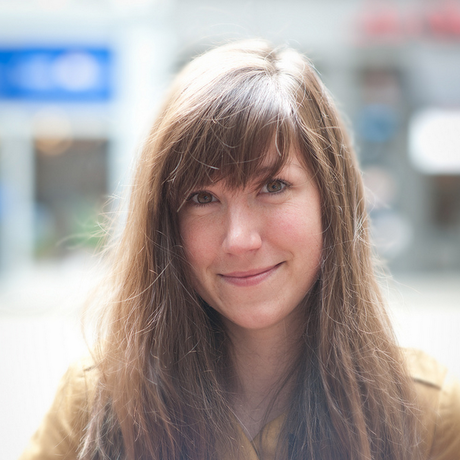 Jessica Hische is a letterer, illustrator, and self-described “avid internetter.” After graduating with a degree in Graphic and Interactive Design from Tyler School of Art, she worked for Headcase Design in Philadelphia before taking a position as Senior Designer at Louise Fili Ltd. While working for Louise, Jessica also maintained a busy freelance career and after two and a half years of little sleep and a lot of lettering, she left to further her freelance career and embark on several personal projects.

Jessica has become as well known for her side projects as she has for her client work. While she doesn’t consider herself a web designer, many of her personal projects are web-centric. Her project Daily Drop Cap, is probably the reason you first stumbled across Jessica’s work, and she’s created several educational micro-sites including Mom This is How Twitter Works, Should I Work for Free? and Don’t Fear the Internet (a collaborative project with her husband, Russ Maschmeyer).

If you have a thing that you want to do ... just grab the reins and fuckin' do it. — Jessica Hische

That desire to learn is really the only thing that you should have picked up in college. — Jessica Hische

If you want to make cool things you have to learn the tools it takes to make them. — Jessica Hische

If you have a thing you wanna do, don't be lazy and wait. — Jessica Hische

It's fun to learn things that aren't helpful. — Jessica Hische

Never expected her to have a potty mouth but loved this video. Keep em' coming CM. 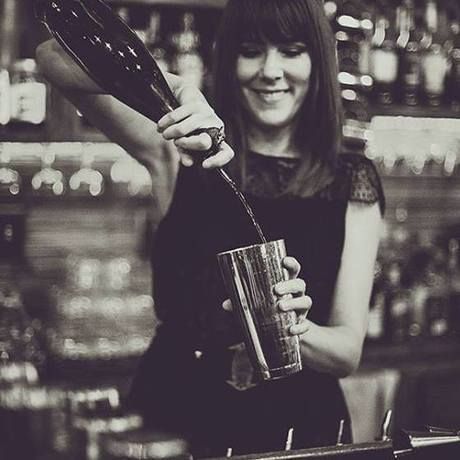 Dammit Jessica. Keeping me up at night. Dropping F bombs like you do. Make Awesome Shit. Sidenote: once again found myself defending the F bomb at work today. My boss doesn't like it. I keep pushing back. So what I work at a University? We are all adults there. It's just a fucking word. A beautiful fucking word.