Getting lost in wildlife movies

Joosep Matjus talks about the backstage reality of the wildlife movies

Patience is the key in the wildlife shooting. You can wait animals to come for weeks and then you need not to get lost and make a very good shooting staying invisible. Get to know about the secrets of wildlife shooting and see the beauty of Estonian forest. 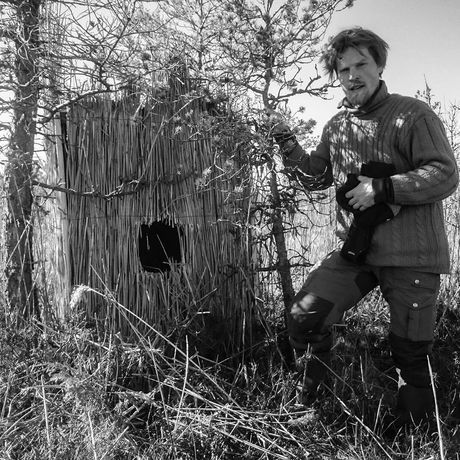 During 2004 - 2009 Joosep studied (MA) Film Arts in the Baltic Film and Media School. He’s specialized in nature & wildlife filmmaking, which he began under the direction of Rein Marand, and has by now worked together with mainly German wildlife filmmakers.

As part of several projects, he has s discovered and filmed the nature in Russia, Canadian Arctic and North America. Joosep is a director of Estonian films such as “Vanamees ja põder”, “Kajaka teoreem” and Tuulte tahutud maa / The Wind Sculpted Land.

He will be with us to talk about nature and wilderness, its connection to us, and how some paths can’t be discovered without getting lost.