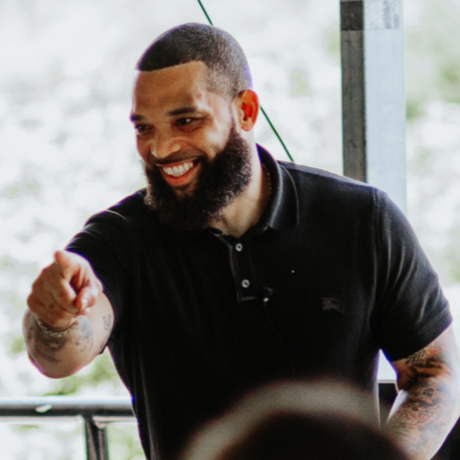 As a tri-athlete of the varsity track, basketball, and football team, Mr. Kenneth Harris completed a record setting and award-winning athletic career at St. Joseph’s Collegiate Institute. As a three year starter and captain of St. Joe’s football team he played many positions such as running back, cornerback, and quarterback. He was recently inducted in the St. Joe’s Hall of Fame for his football accomplishments. Mr. Harris was recruited by numerous Division 1 schools. Ultimately, he chose to be a Panther at the University of Pittsburgh. At cornerback he was able to show his speed and agility, he continued to play corner at the University of Northern Iowa. As captain of the team he led his team to a victory at the Iowa Gateway Champs two years in a row (01,’02). Kenneth had a brief stint with the San Francisco 49ers (’02) and (‘03) with our own Buffalo Bills.  He pursued is current career as a business owner. His businesses include Signature Cutz Barbershop, Signature Kickz and Signature Ink Tattoo shops in Buffalo. Mr. Harris is very dedicated to the community and often gives back to many organizations such as youth football leagues, back to school supply give aways, academic scholarships, sponsorship of baseball teams, and he gives back to the church as well. He currently lives in Buffalo with his wife, Nadira and four children.