“It’s all about feel. It’s all about emotion. If you’re not feeling it when you’re making a song, what’s the point of making it?”

The sound waves that are about to enter your eardrums were produced by Keith “Kethro” Rodger. If you’re ready to go on a fascinating journey through the full spectrum of his experience as a rising recording engineer, then we’re on the same frequency. 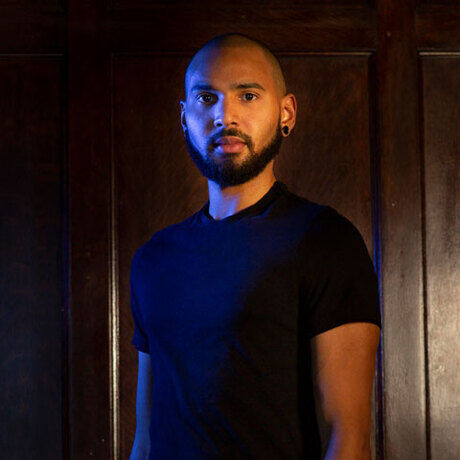 Keith Rodger is a recording engineer, producer and DJ under the alias Kethro (pronounced Keh-Throw). He became known for his highly energetic and sonically diverse DJ sets during his 5-year residency at House of Loom. In 2014, he started touring as an engineer and musician with The Faint, Tuxedo, Icky Blossoms, and Conny Franko. Kethro honed his career two years later when he joined Make Believe Studios, working on critically acclaimed albums with Jidenna, Jay Prince, Howie D of Backstreet Boys, Logan Richardson, and Joe Hertler & The Rainbow Seekers. Kethro is slated to release his first solo project in 2020 and is currently performing in the Kansas City-based group “We The People.”

Every day I wake up and the first thing on my mind is, ‘How do I create something that people are going to love? What sounds am I going to use? — Keith Rodger