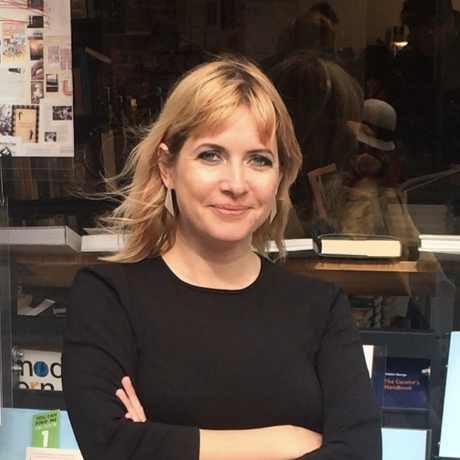 Lauren Beukes is an award-winning, best-selling novelist who also writes comics, screenplays, TV shows and journalism. Her novels include The Shining Girls, Broken Monsters and Zoo City and are being developed for film and TV.

Beukes has covered HIV+ beauty pageants, ganglands cops and great white shark tourism. She has an MA in Creative Writing from UCT. Her fiction has been described as high-concept and genre-blending, with a social conscience that examines the fracture points of society and who we are.

She also writes comics, including Survivor’s Club, an original horror series, the NYT-best-selling Fables spin-off, Fairest: The Hidden Kingdom with Inaki Miranda, and a Wonder Woman-in-Soweto one-shot for kids, The Trouble With Cats with art by Mike Maihack.

In 2010, she directed a documentary, Glitterboys & Ganglands, which won best LGTBI film at the Atlanta Black Film Festival.