See for yourself
All Talks Individuals Chapters
mke

part of a series on Lost 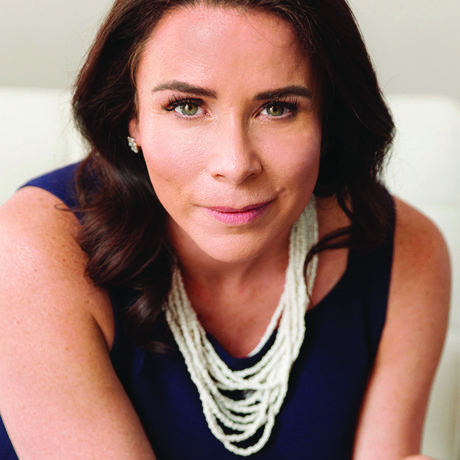 Kelly Fitzsimmons is a serial tech entrepreneur, artist, and mother of two. Recently, she published her bestselling book, Lost in Startuplandia: Wayfinding for the Weary Entrepreneur. She is the cofounder of Custom Reality Services, a virtual reality (VR) production company whose first two projects, Across the Line (2016) and Ashe ’68 (2019), premiered at the Sundance Film Festival. Keller is the recipient of the Silvertip PwC Entrepreneurship Award and Speech Technology’s Luminary Award. Her work has been published by Network Computing, InformationWeek, and Inc. An active angel investor, she serves on the technology committee for BELLE USA, a venture fund that invests in women-led startups. Originally trained as a classical archaeologist, Keller holds a master’s degree from Harvard University. 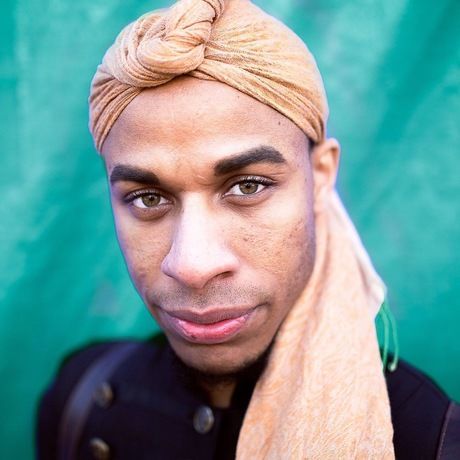 Based out of Milwaukee, WI, Lex Allen, is a Soul Pop singer/songwriter that connects all ages, genders, genres and races at his over the top emotional roller-coaster of a live show. Lex creates musical space for those who need something to help through the hurt and connects with those who need to hear something inspiring to help them see their self worth. He makes music for that 5 a.m. listener who needs something loud and maybe a little ratchet to get them through their day. Allens music breathes love and liberation. 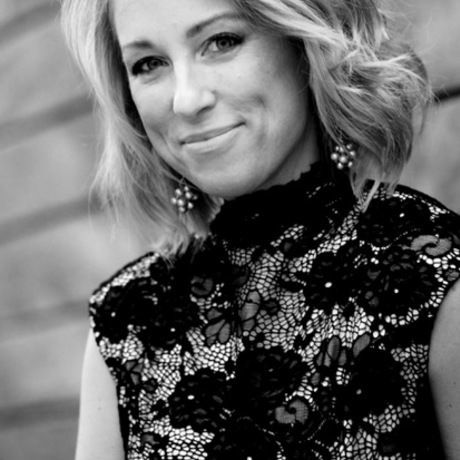 Milwaukee based singer and songwriter, Barbara Stephan, has a musical style with such soulful flavor that listening is as much a musical journey as it is an emotional workout. Her finely crafted songs, each one different from the next, all fit together like a mosaic, with Stephan’s commanding voice being the mortar holding it all in place. Being reared in a hardcore jazz household in Southern Wisconsin where any othe genres were off-limits, actually became the catalyst for her career. “I was already into all different kids of music,” she notes, “but because I wasn’t allowed to study or play anything other than jazz, I rebelled. I left home at 17 and started exploring everyting else that was out there.” That expansion of her sonic palette eventually led to vocal stints with many Milwaukee and Chicago bands covering pop, blues, r&b and rock, as well as landed her some shows singing backgrounds for New York bluesman Jon Paris, and the world renowned blues artist Susan Tedeschi. Her songwriting began to flourish when she became a staff writer for Milwaukee’s Full Moon Productions and the License Lab. “I was writing songs for a film and TV licensing firm and would get many different genre assingments. Americana, Yacht Rock, 80’s Rock, Motown… you name it. It was the best thing that could’ve happened to my songwriting.” With two recently released CDs, The River and Come On Over To Me, Stephan is at the height of her abilites and just growing stronger. Being a trained vocalist herself, Stephan also finds fulfillment in coaching other singers and helping them be the best they can possibly be. She currently holds two voice studios, one at Waukesha County Conservatory of Music and the other at the recently opened North Coast Center for the Arts in Brookfield. She is represented by ACA Entertainment and is an original artist under North Coast Mangagement. To learn more and find out where you can see her perform, visit www.barbarastephanmusic.com. 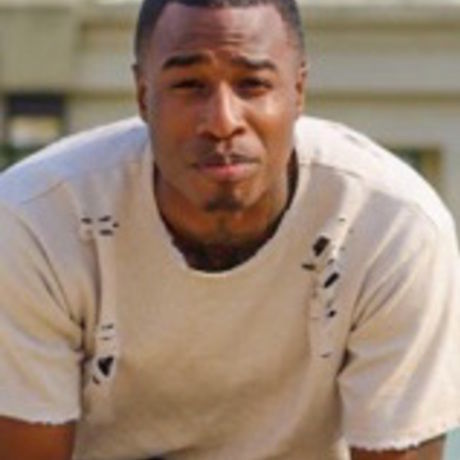 Deonta Griffin is an artist. He’s known by many as WorldWideDG. His original music is written from his life experiences and dreams, and his life has not always been easy. That’s an understatement. His songs have an honest intensity and catchy vibe that virtually anyone can enjoy. He transcends genres for sure. To see him live, playing the guitar and singing impressive melodies and rhymes about life, love and happiness, is unforgettable. WorldWideDG is not ashamed of where he has been and what he’s been through. You can feel the potent mixture of confidence and humility in his songs. His talent and ambitious goals are legit. DG, the songwriter, singer, musician and actor, truly is an artist!

Valentine Coffee Co. was founded on the premise that coffee begins as a fruit, uniquely evocative of a particular time and place. This character – the terroir – is maximized by carefully roasting beans to the apex of natural sweetness, brightness, and balance… never to bitterness. They start with the best beans available and a passion for everything delicious. They rely on curiosity, experience, and attention to detail to craft the most expressive – yet satisfying – coffee possible. In this pursuit, Valentine never fail to enjoy themselves, their work, or the coffee!

Insomnia Cookies was founded in a college dorm room in 2003 at the University of Pennsylvania, by then student, Seth Berkowitz and have been feeding the insatiable hunger of their fans ever since. What makes them so great? They specialize in delivering warm, delicious cookies right to the doors of individuals and companies alike - even ice cream! Today they have more than 100 locations and are still growing! Insomnia Cookies are available when you need them most with most of their locations delivering from 10am-3am, daily.

The UWM Lubar Entrepreneurship Center uses a multidisciplinary approach that pairs forward-thinking instructors with unique programming to help students, faculty, and staff nurture their ideas, build confidence, and succeed as entrepreneurs, innovators, and change-makers. The center features signature spaces for working, meeting, and exploring new ideas. The Innovation Commons provides an informal meeting space for students, entrepreneurs, and advisers in varied spaces where a group can pull up a whiteboard for a huddle or working session.