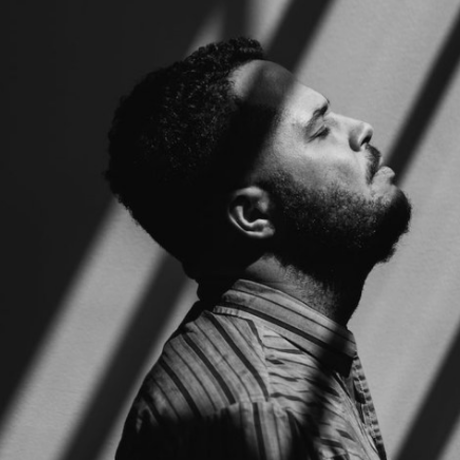 Micah Dalton is the co-founder of ATL Collective and lead singer and songwriter of Dwayne Shivers.