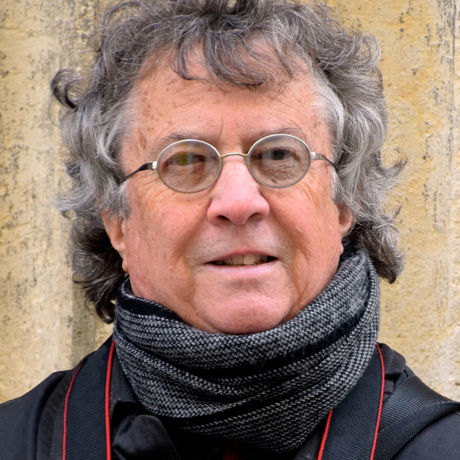 Michael Dunlavey founded The Dunlavey Studio with his wife, Lindy, in 1978 where he served as President and Creative Director. The ten-person design firm continued to produce award-winning work for the next thirty-three years. The Dunlavey Studio received more than one hundred and fifty national design awards, and their work was featured in publications, including Graphis, Communication Arts, How Magazine, and Architectural Record. Their design work has also been included in countless books published in the United States, Switzerland, and Japan.

Michael returned to watercolor painting after a forty-year career as a graphic designer, environmental designer and as a restaurant designer. Since his retirement he has had eight gallery shows and been included in the Crocker Art Museum juried Art Auction for the past seven years. Drawing his inspiration from his extensive travel experiences throughout the world, he is intent on capturing the beauty of the vibrant cities and villages he has been privileged to visit.

Michael has demonstrated a deep love for and commitment to the arts and has a very extensive background in art and design. He sat on the Board of Directors of the Crocker Art Museum Association for eleven years and served on the selection committee that chose the architect for the new Crocker Art Museum expansion. He was on the Board of Directors of the Sacramento Region Community Foundation for ten years, during which he served on the Arts Advisory Committee for Advancing Sacramento Arts, which generated a sustained funding stream for small and medium-sized arts organizations in the Sacramento region.