Wynand Dassen The Key to survival is resilience! 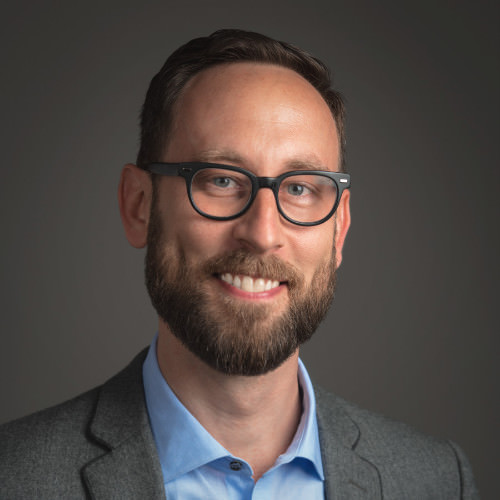 Visual storytelling and creative development have been consistent themes throughout Mike Esser’s career. Before moving to Raleigh and joining Red Hat in 2007, Mike spent the early part of his career in Boston and New York helping to create and produce television commercials and programming for several major networks including: MTV, HBO, The Discovery Channel, and many others.

After several years working in the television and commercial industries, Mike was ready for a change and set his sights on Raleigh, NC. There, he found a unique opportunity to work as an intern for Red Hat’s Brand department.

Eleven years later, Mike is now Red Hat’s Creative Director, working with a cross-functional team dubbed, The Open Studio. He and his team of creatives help to create and share the many stories of Red Hat, its people, and their unique business model built around open source principles and technologies.