The Making Of “A Most Unusual Camera”

Paweł Trzciński all about coffee 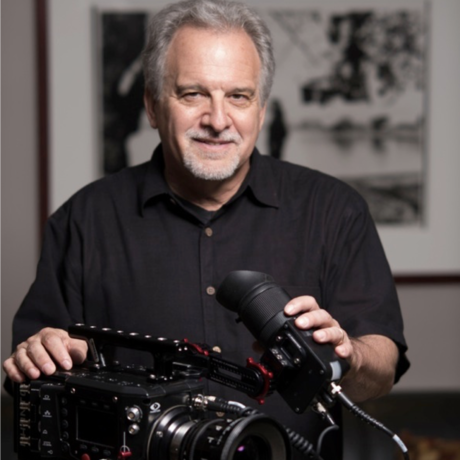 A wide spectrum of accessible technology enabled Moe Shore to produce the community film “A Most Unusual Camera"—along with the welcoming spirit of a creative community, and the desire of some young seniors to learn and grow.

Moe Shore recently retired to the New Hampshire Seacoast after 35 years on the technology side of the motion picture industry where he was developing tools for filmmakers but not making films himself. In retirement, with time and means at his disposal, he reached out to strangers within the community and found that the true rewards in achieving his filmmaking goals were the collective learning experiences of individuals in the group as well as the close personal bonds that were formed, bonds that provide critical support during these challenging times. The cast and crew will virtually join Moe in describing this Community Filmmaking experience—the roots of which are found in the rich culture of Community Theatre and Arts in Seacoast New Hampshire.

Raised in Rhode Island, Moe attended Brown University where he studied media and was Program Director of WBRU-FM. He then studied film and video at M.I.T.; became a film editor at WGBH in Boston and developed laser disc arcade games for Atari, before moving to L.A. to work for Panavision as V.P. Product Development for over 25 years. Now he is proud to call himself a New Hampshire filmmaker.