The Craft of Creating

Travis Thomas You Cannot Progress Until You Say Yes! 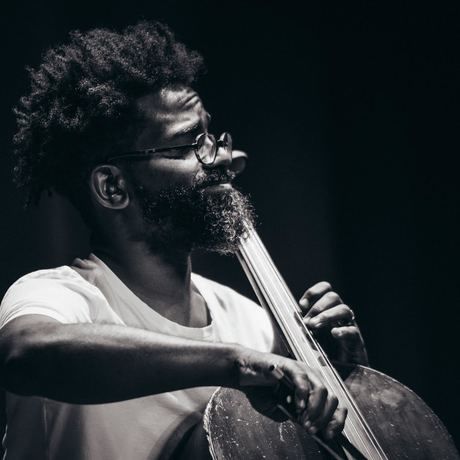 In 2015 Okorie launched Epi.phony, a multi-city, 12-show, concert series, integrating cello, live-sound-looping, improvisation and audience interaction. The series produced the track list for his first album, Liminal, released in 2016 and established him as a pioneer of electronic and experimental string music in the United States. Okorie’s original compositions collide jazz with classical, EDM, reggae and funk. His songs are deeply emotive and narrative, complementing each other like short stories within a collection.