The Importance of Maker Spaces

Piper Carter and Jeff Sturges explain how Maker Spaces are more than after school programs; they have the potential to revolutionize the way Americans approach education. 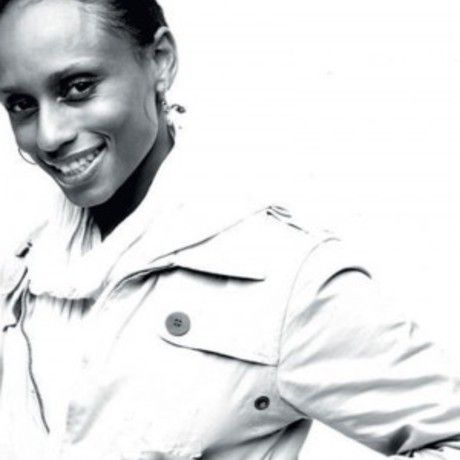 Piper Carter is a world renown photographer and has worked with publications such as Vogue, Elle and New York Times. She is a Howard University Alumni and also attended FIT receiving a BFA in Photography & Digital Media. Carter is co-Owner of 5e Gallery, co-Founder of the Foundation Celebrating Women in Hip Hop, Multimedia Artist for Jessica Care Moore’s Black Women Rock, previous co-Chair for BravoBravo fundraising committee for the Opera House, a Founding member of Cosmic Slop a Michigan based Black Rock Coalition, & Founding member of the Detroit Digital Justice Coalition.

She has received the Essence Beauty Award from Essence Magazine, Vanguarde Award by The Detroit Young Professionals, The 25 Most Influential Black Women in Detroit Award, and The My Kid’s Future Award by The State of Michigan.