Lost Through Lack of Connection

You are unique like a raindrop, but a force of an ocean. When all of us raindrops get together, we’re an ocean. 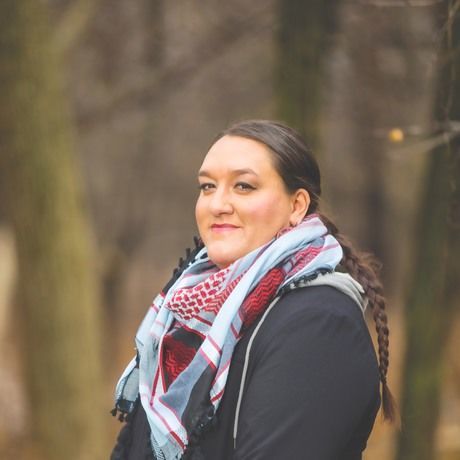 Prairie Rose Seminole is a citizen of the Three Affiliated Tribes of ND, descendent of the Sahnish/Arikara, Northern Cheyenne and Lakota Nations. She served on the Fargo Human Relations Commission in Fargo from 2001 to 2010, serving as Chairperson from ‘07-‘10. She has held faculty appointments with the Tri-College NEW Leadership Institute fand is a trainer with Vote Run Lead, national organizations that train candidates, campaign workers and activists. Seminole has lead on campaigns to elect candidates and organized and trained on issues from health care, gender justice and marriage equality.

She has been involved with ND state politics since 2006 and leading the ND Native Vote. Seminole recently concluded a three year term on the Midwest advisory council to the Federal Reserve Bank of Minneapolis and was the former cultural advisor to Sanford Health One Care initiative. Awards and recognition include being named the White Shield ND, Arikara Woman of the Year in 2013, a ND Center for Technology and Business Leading Lady in 2015, Bush Foundation Native Nation Rebuilder in 2015, and a Salzburg Global Fellow in 2016 and 2017.