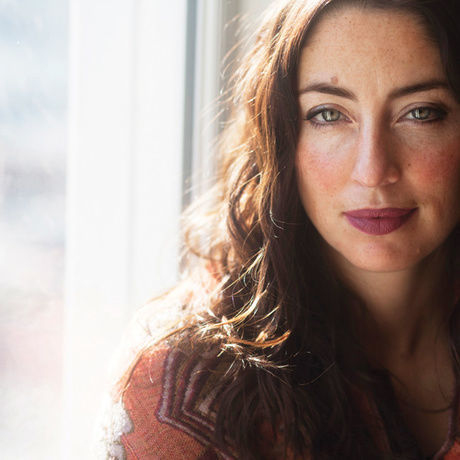 Rebecca Welsh was raised a fighter and became a World Champion martial artist at the age of 21. Shortly after, during a mission trip, she committed to fighting for someone other than herself. She met a girl named Daisy who was living on the streets at the age of 6. At 24 years old, Rebecca created The HALO Foundation to support children like Daisy. HALO is a non-profit that currently supports 21 orphanages and programs for 1200 children in six countries around the world. HALO serves over 700 children per year in Kansas City. In 2015, Rebecca suffered a stroke that paralyzed her right side and left her fighting for her life. Doctors then discovered a 2-inch hole in her heart that was repaired with open-heart surgery. Her dedication to her family and the HALO mission gave her the fuel to recover at an astounding pace.

She is now more motivated than ever to rescue children in the most desperate situations around the world and provide them a home. Rebecca has been featured on the CBS Evening News, People Magazine, the Today Show, Variety Magazine, and various other media outlets. Rebecca was the recipient of the Inspiration to Action award at Variety Magazine’s Power of Women Event.

Rebecca is married to Kansas City native Eddie Welsh. They live on a farm with their two sons and a baby girl.