What makes a thriving creative community? Scott Shapiro’s work in identifying six “University Cities” across the U.S. reveals some interesting factors in building a strong urban community, and ultimately, an environment for creativity. 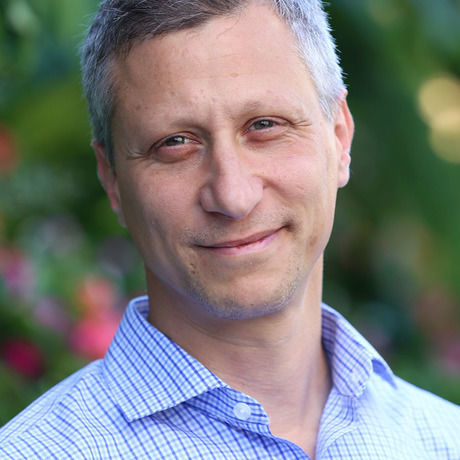 A city-benchmarking project led Scott to discover a new species of city – the University City – and he writes and speaks frequently about the concept’s implications for Lexington, its peers, and aspiring University Cities. Scott also co-leads Lexington’s Gig project, which is bringing a $70M fiber-optic network with ultra-fast internet speeds throughout the city, making Lexington the largest gigabit city in the country. And, as part of a broader Smart Cities effort, he is launching the city’s first text-notification system, providing advance notification to citizens regarding city services on a house-by-house level.

Prior to taking on the CINO role, Scott was a senior advisor to the Mayor, managing strategic projects. He was the point person for Mayor Gray’s economic-development partnership with Louisville and the Brookings Institution. And he managed the Mayor’s reform of the city’s long-troubled police and fire pension system, which cut the fund’s unfunded liability by $150 million and strengthened the system that serves more than one thousand public-safety retirees. The city’s actuarial firm called the effort “the most effective pension reform the country.”

Scott joined the Mayor’s office having earned a Masters in Public Administration degree from Harvard’s Kennedy School of Government, where he went, at age 40, to embark on a new career in public service. Prior to that switch, Scott was in the private sector in New York City, where he built and sold a consulting company and was a senior executive with a publicly traded health care company.

As a side project, Scott has taught a course titled City Innovation at the University of Kentucky.

Hosted by The Apiary