Șerban shared with us many moments from his life when he felt lost and someone in general can feel lost: personally when losing someone you love or professionally when you are facing career changing decisions. But there are also moments when you intentionally are getting lost ( in his case by exploring caves and mountains as a young curious student). But, no matter how scary that moment of being lost feels like, in the end, by believing in our own universe, strengths, values and passions, we all manage to find ourselves.  His grandfather beautifully said to him when facing the challenge of applying to the University of Architecture: the world is a strange place, but if you become an architect you will have your own universe. As an architect, Șerban considers that every project you start from a point of being lost, especially when someone asks you to create something that does not exist yet. But in the end, you have to rely on your own universe. 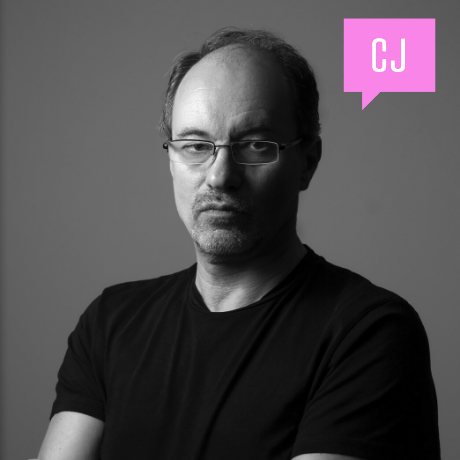 He is from Cluj and he is not from Bucharest, as some may think while he had some national positions at the Order of Architects. So, he is an architect and well known for that, but not an engineer as some call him, sometimes. He is Romanian. He works as a partner at his firm and never worked for the City, as some say or think, while he was involved in planning commissions and architectural design competition generation and preparation. He also works for free, doing a lot of volunteering, if the cause is good. He does not work for free what others are doing for money, and he encourages fair payment for architects. He drinks coffee, lots of coffee, but also sometimes he drinks tea. He did a lot of sports and now he designs stadiums and sports halls, but not only. He draws, speaks, writes, explains and learns even when he is teaching at the university. He concentrates his efforts towards the future of humankind in relation with architecture. He tries to understand what kind of future we need and how to get there while designing buildings. He works in teams and very rarely alone. There is no fun in working solely. He is collecting lots of awards, recognition, critiques and insults, but does not keep the record. He is not young and not old. Is this possible? He feels young and old, the same time. He things we can do a much better world, even if it is not so evident by now.