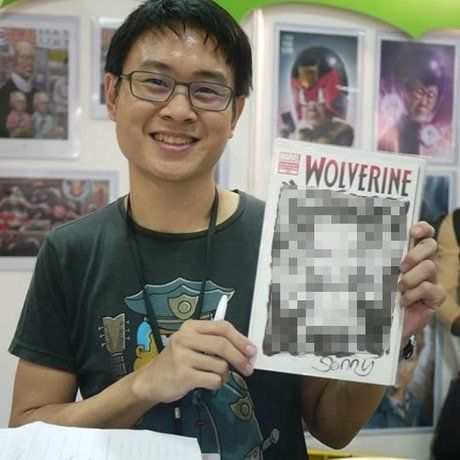 Sonny Liew’s The Art of Charlie Chan Hock Chye was a New York Times bestseller, and the first graphic novel to win the Singapore Literature Prize. Other works include Malinky Robot, Doctor Fate (with Paul Levitz) and The Shadow Hero (with Gene Yang), along with titles for Marvel Comics, DC Comics, DC Vertigo, and Image Comics. He has been nominated for multiple Eisner Awards for his art, as well as for spearheading Liquid City, a multivolume comics anthology featuring creators from Southeast Asia. Born in Malaysia, he lives in Singapore.