Lost and Found: Here are some ways to find your way 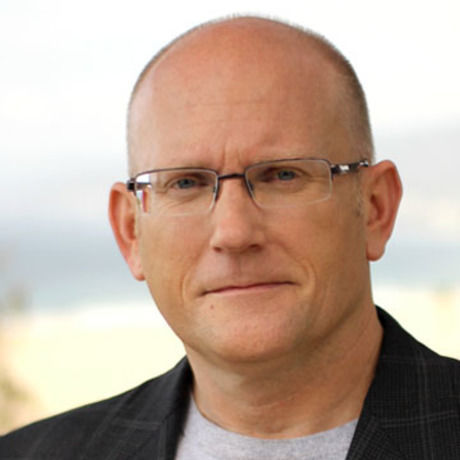 Stu Pollard is an independent filmmaker originally from Louisville. He’s produced more than twenty feature films over the course of his career including nine in his home state. He’s released two notable titles this year, the Kentucky-set thriller RUST CREEK and the hilarious rom-com PLUS ONE. Both films are Certified Fresh on Rotten Tomatoes and rank among their top films of 2019.

Stu’s company, Lunacy Productions, has offices in LA and Louisville. The company is committed to filmmaking in Kentucky, gender-balanced crews, and discovering emerging storytellers. Lunacy has more than a dozen feature and episodic projects in development, including several based on best-selling source material.

Also an educator, Stu teaches at USC’s School of Cinematic Arts and Film Independent. Earlier this year he taught multiple workshops in Louisiana, hosted by the National Endowment for the Arts. Additionally, Lunacy’s internship program has provided valuable, hands-on experience to dozens of film students each summer for the past decade. The company plans to launch an online educational portal early in 2020.

We can communicate at lightning speed these days. That doesn't mean you have to. — Stu Pollard

There's that nasty adage out there that, "those who can't do, teach." And when this guy, who is a Fortune500 CEO tells me, "You should go teach, and oh by the way when I was starting this company I was spending nights teaching young people how to start a business," that was pretty inspiring. — Stu Pollard