Our Relationship with Identity in Changing Times

Being able to ground in who we are and have this deep connection to identity is a real gift.

We might be struggling with our identity in times of difficulty. Identity has been a big evolving concept for Tamara, it started as a question when she was trying to figure out what it means to be a powerful minded girl in the Midwest. Storytelling was her refuge – it has become a place of finding power, and reclaiming control of the narrative. Through her films, Tamara has developed a deep connection with who she is – a Women, a Mother, a Filmmaker. And that has helped her to ground in this space of struggle and privilege with a stronger perspective. She asks us: How do we hold and honor our identity in a space of privilege so we can truly see through it? 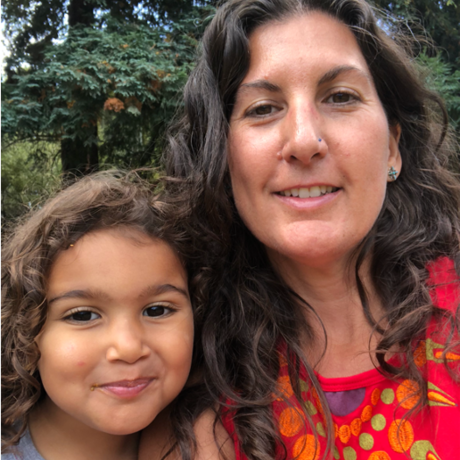 Tamara Perkins is an award-winning filmmaker and changemaker focused on films that empower and uplift voices from vulnerable communities while inspiring dialogue. Pulling from her work in restorative justice as a grief support facilitator, speaker and nonprofit director, she founded Apple of Discord Productions in 2006. Connecting media, activism and healing, she developed programs such as the Wisdom Project and San Quentin Media Project, which trained at-risk youth and incarcerated men in filmmaking as a tool for transformation.

Tamara’s film Life After Life (2018) began in her yoga class inside San Quentin State Prison when the men asked her to tell their story, and continues to be a catalyst for learning and advocacy nationally. As a crime survivor and justice impacted family member, this film is both especially meaningful and provides an often overlooked proximity to storytelling. Her upcoming films, Clarissa’s Battle and Rebound, were each similarly inspired by a personal connection to the subject matter. As a national speaker, Tamara’s repertoire spans from filmmaking to prison issues and human rights and is a recipient of the National Council on Crime and Delinquency’s Media for a Just Society Award. Notable partners include ACLU, Southern Poverty Law Center, Stanford Law and the Houston Institute for Race and Justice at Harvard Law. Tamara received her MFA from Vermont College of Fine Arts and is an adjunct faculty at St. Mary’s College of California.