Doing the things that will forever change your life

Victor shares how the unexpected has directed his life as a chef, as he balances Mexican roots with home in the United States.

From growing up running breakfast service in his family’s home business, to braving Montreal winters for culinary school, Victor Para Gonzalez shares how change has shaped his life. A successful chef, Victor balances his Mexican roots with his current home in Buffalo, a position that often brings to him what he did not expect. 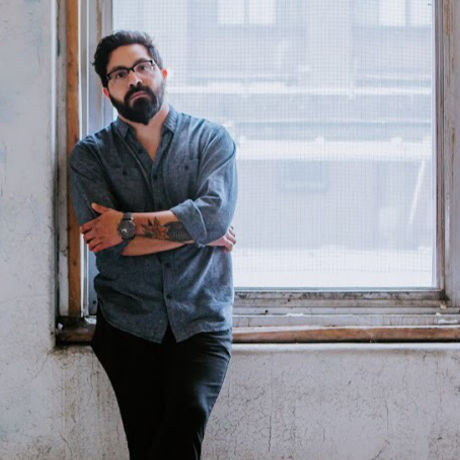 Victor Parra Gonzalez was born in Acapulco, Mexico, moving to Buffalo in 2009. Trained in Montreal at Ecole Hotelier Des Laurentides, Victor spent time working in various restaurants, including Au Pied du Cochon. He first began his culinary impact on Western New York when he opened Jaguar at the Bistro with his family in Youngstown, showcasing his take on dishes he enjoyed in Mexico. After Jaguar’s closing, Victor opened several restaurants including Buffalo-based Las Puertas, where he combines his French culinary training and Mexican roots to serve up creative and fresh plates. Most recently, the chef-owner has received a nomination for a James Beard award, bringing increased awareness to his success.