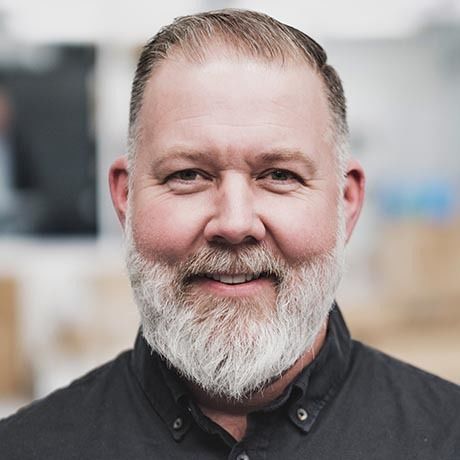 Wade Devers is an ECD/Managing Partner with Arnold Worldwide, but as he likes to describe himself: he is a “Designer by birth, an Art Director by trade, and a Creative Director by accident”.

Wade was drawn to the communication arts at an early age by way of HotWheels cars and Motorsports. His love of stickers, logos, branding devices and ‘go fast’ stripes captured his imagination and led eventually to an education in graphic design.

In the early 90’s Wade was lucky enough to have fallen into the right place: Leonard Monahan, Lubars in Providence, Rhode Island- an advertising agency with an reputation for high-concept advertising, design and a strong belief in craft. Over the course of his three years learning from some of the industry’s most awarded creative talent, Wade was schooled in the belief that “God is in the details” and his portfolio of work from the past three decades is a testament to that belief.