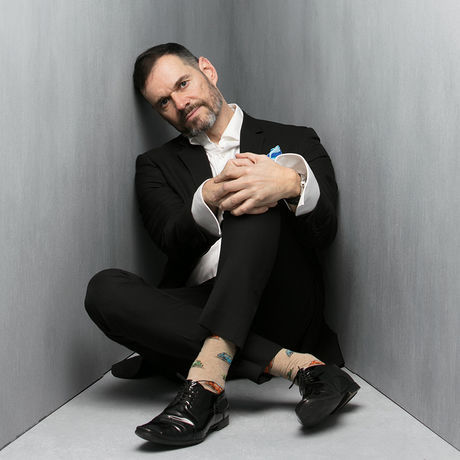 He studied photography at New York University and the International Center of Photography. His childhood love of stories in books and music grew into an adulthood love of storytellers in the arts, entertainment, and humanities. Beowulf makes portraits, communicates ideas, and shares the stories of compelling artists and figures who impact society and culture.

His works are in the permanent collections of the American Academy of Arts and Letters, Consulate General of Germany New York, Museum of Chinese in America, Museum of Fine Arts Houston, National September 11 Memorial & Museum, Schauspielhaus Vienna, and the Smithsonian National Museum of African American History and Culture.