We Are All Broken

Innovator Cameron Rector wows with honesty as he describes his recovery from alcoholism as a mixologist. The message is universally accessible, urging us to appreciate that everyone is broken, before trying to realign our own pieces. Cameron overcame his struggles through selflessness, and he inspires us to do the same. 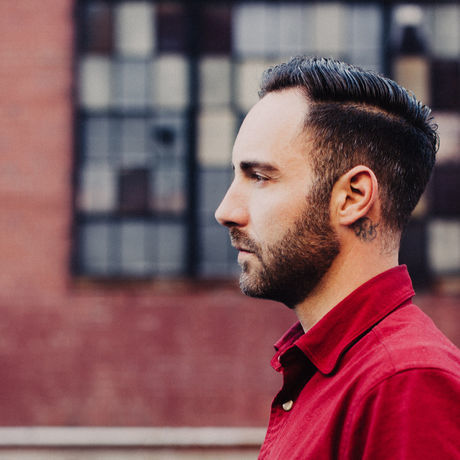 After growing up in the Hudson Valley, Cameron Rector moved to Buffalo. He managed numerous bars and restaurants around town until opening Vera Pizzeria, Buffalo’s first craft cocktail bar, in the fall of 2011. The establishment has been awarded best cocktail bar and best craft cocktails in the city by Buffalo Spree from 2012-2016. During this time, Cameron has travelled to consult with and train staff at numerous bars throughout Western New York and the surrounding region. He’s also a father and motorcycle-enthusiast.

The biggest thing is helping others. — Cameron Rector

There's a quote that they say, "Faith without works is dead," and I had that faith, I just needed to get to work. — Cameron Rector

If you know me. I'm someone that; I can figure out anything, just give me some time. — Cameron Rector