Douglas Trattner is a thief. He’s stolen over 1,000 restaurant menus; a print collection that emits the story of our society’s culinary evolution.

Before becoming a two-time New York Times best selling cookbook author and a successful food and dining critic, Douglas Trattner was like any other young writer of the time: analog. To discover stories on dining experiences it was essential to gather accounts of the options and offerings, information unavailable on the internet and difficult to record with pen and paper. The best option for most savvy critics: steal the menu. Over time, Douglas’s collection grew, technology changed but his process didn’t. The resulting collection from nearly 30 years of dining editorial, holds vivid personal memories and hard data on the evolution of our society’s culinary taste. 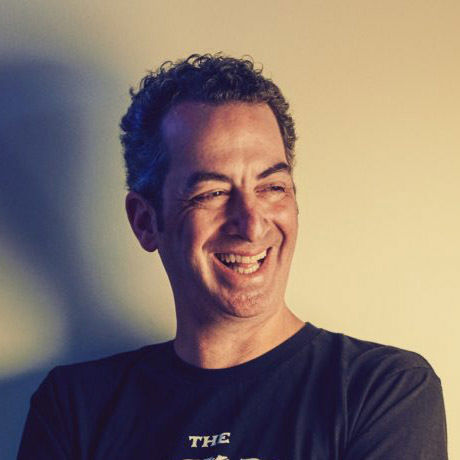 For a decade and a half, Cleveland-based Douglas Trattner has worked as a full-time freelance writer, editor and author. His work, which includes food, beverage, travel and culture, has been published locally, nationally and internationally, and has appeared in Food Network magazine, Cleveland Plain Dealer, Eater, Miami Herald, Globe and Mail, Tasting Table and Wine & Spirits.

His work on Michael Symon’s “Carnivore” and “5 in 5” earned him back-to-back titles as a New York Times Best-Selling Author, while his longstanding role as dining editor garnered the award of “Best Food Writing” from the national AltWeekly Awards.

Trattner also penned the only exhaustive travel guidebook covering his beloved hometown, “Moon Handbooks: Cleveland,” which currently is in its second edition. He lives in Cleveland Heights with his wife, two dogs, six chickens and 50,000 honeybees, give or take.