When You Give a Kid A Camera

How the power of storytelling and a VHS camcorder transformed the criminal justice system in New Hampshire. 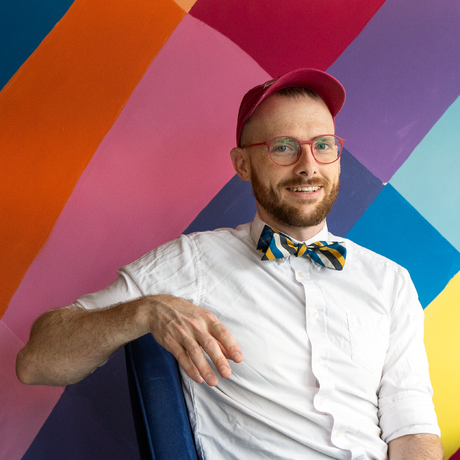 Emmett Soldati is a known community organizer, activist, and entrepreneur in his hometown of Somersworth, New Hampshire. But that wasn’t always his plan. After the gift of a VHS camcorder at a young age, Emmett became fascinated by movies and the power of storytelling to change the world. He saw film and video as a one-way ticket out of the sleepy and conservative communities of New Hampshire.

Years later, that same interest in storytelling would draw him back to tell another story – one of his father Lincoln’s legacy of criminal justice reform that he’d never learned growing up. As one of the longest serving County Attorneys in New Hampshire, Lincoln Soldati’s greatest achievements relate to the work he did to support victims of sexual assault. Like Emmett, Lincoln used the power of storytelling and video to put together a new and groundbreaking approach to support sexual assault victims who were often re-traumatized by the criminal justice system. In 2018, Emmett used his videography and narrative skills to write, direct, and edit Victim Witness, a mini-documentary about the unsung heroes in New Hampshire, including his father, who changed so much for New Hampshire with a program built on a simple premise: believe victims.